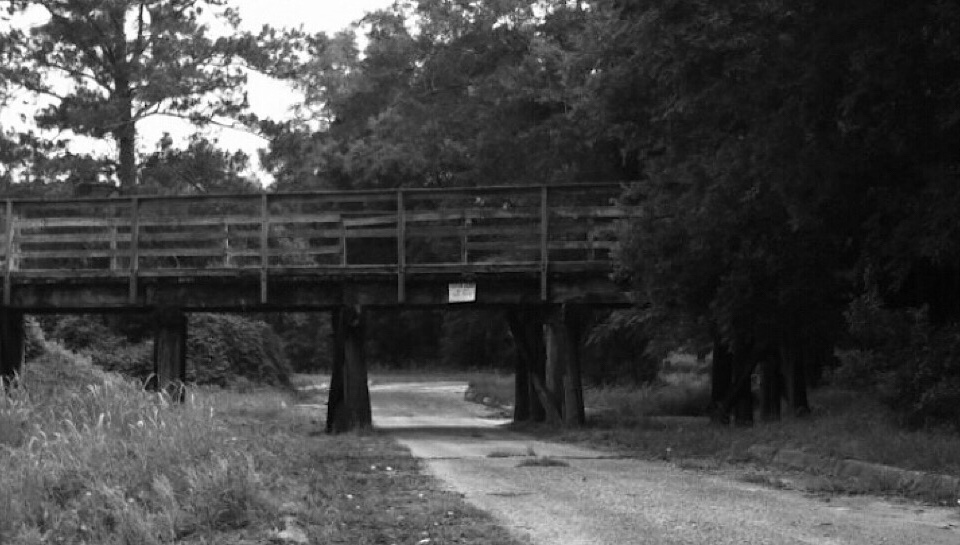 Once upon a time, the telephone was used for conversation.
Once upon a time, the computer sat on a desk.
Now the two have become one.
My phone now fits in my pocket. It used to sit on a table at my house and it used to have a cord, which allowed me to go only a certain distance before being forced to return to the table.
Now, I can go anywhere I want and never leave the loop of communication my phone provides.
I have learned this is both a good and a bad thing.
Within my phone, there rests the same power to obtain the same information I used to be able to find only while sitting at a desk staring at a computer monitor — and without the dial-up modem.
While on the go, I can write, record, talk, video, photograph, surf the Internet, post to social media and more.
If I need to know something, it’s right at my fingertips wherever I am. All I have to do is look down at my phone.
Therein lies the problem.
When I look down at the screen on my phone, I miss what’s going on in the world around me.
Yesterday my mother and my grandmother took a leisurely Sunday drive, and this time I decided to tag along.
We went to a place by the river not too far from where I live.
Between the road into the park and the river sits an old bridge, and the space between its support columns is just wide enough for a car to sneak through.

Once we squeezed under the bridge, we made our way to the river. We passed giant tree, which had put down roots so long ago its trunk stretched toward the sky and the limbs it sprouted now touch the ground.
Children ran around the tree, up its limbs, down again and under its leaves.
When we made our way to the river I saw several cypress trees in the middle, and noticed the way their grey bark matched the sky.
My gaze drifted back to the bank, and there, under a tree sat two ducks.
The first had gray feathers and a bright red head, which stood out against the dark bark of the trees on the bank.
I assumed it was the female duck, because it appeared to be trying to wake the second duck. I assume the second was a male because it was sitting in the shade with its head tucked under its wing, and I bet it was trying to take a nap. 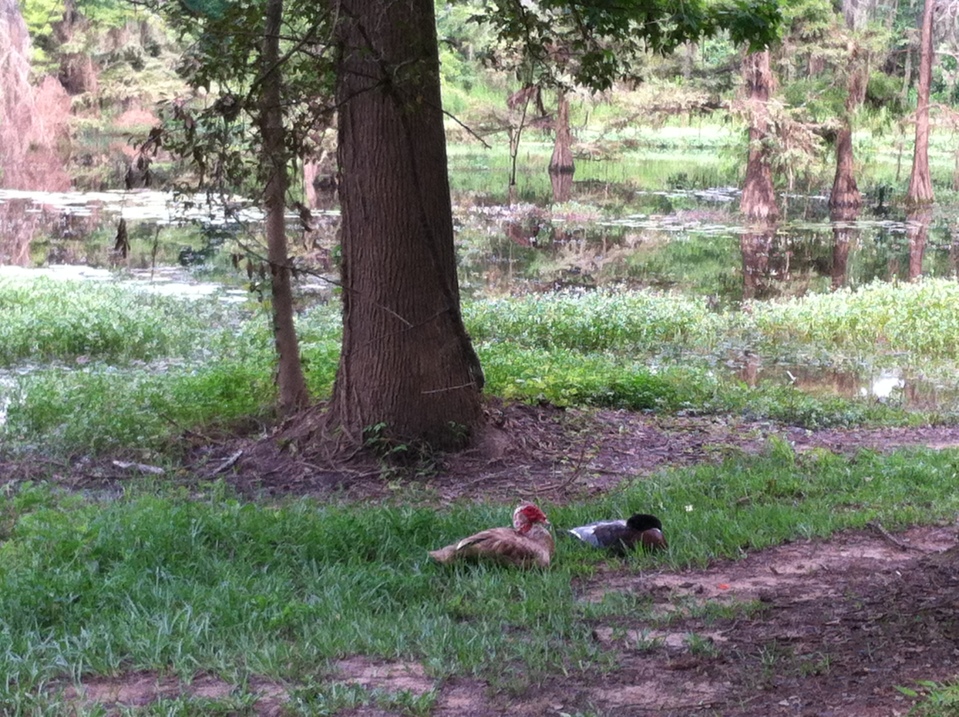 They were, to the best of my knowledge, redhead ducks, which isn’t surprising at all.
I know they were redhead ducks because I looked down at my phone to look at a picture of similar ducks on the Internet, but I’m glad to say I immediately looked up again.