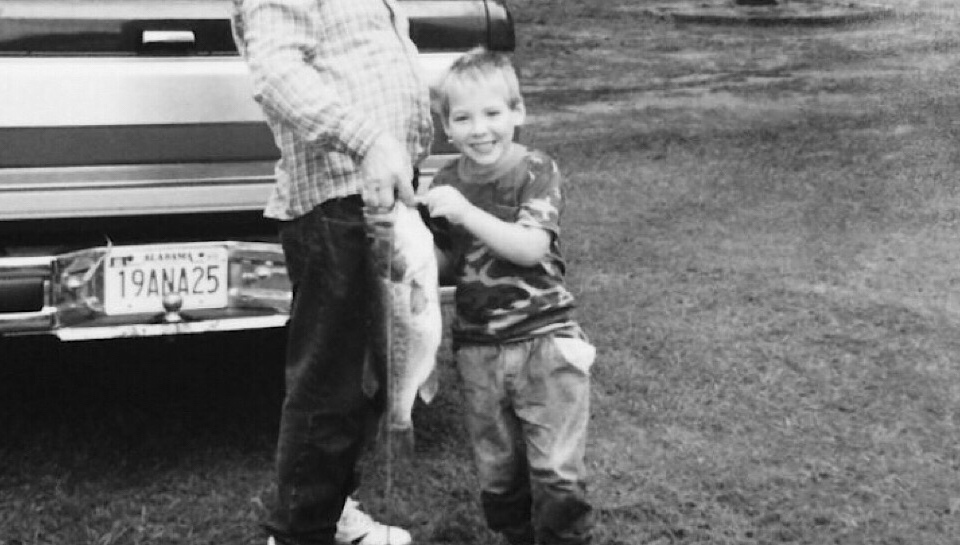 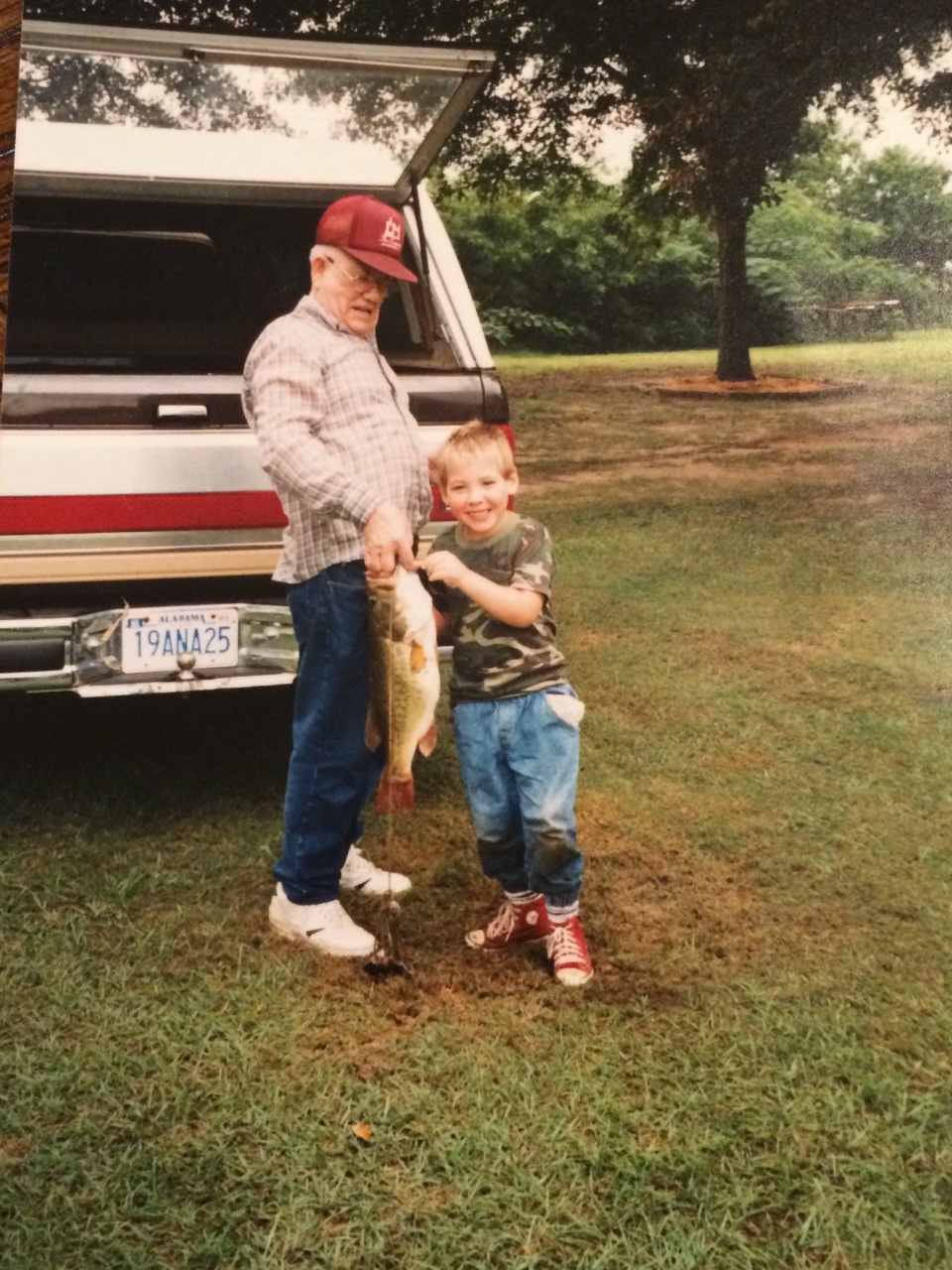 I suppose if someone tried hard enough they could come up with a list of things in life which are better than fishing, but I don’t imagine it would be too terribly long.
A day on the water — or on a bank — is better than a thousand in the office, but I think that’s pretty obvious.
I first learned to test my fishing fortunes when I was a boy, and I caught more bird’s nests than fish. Sadly, that’s still the case every now and then. I lost a really good crawfish lure in a tree once. I bought another one and never had as much success with Crawfish II, but I digress.
One of my favorite memories is a fishing trip I took with my Pappaw when I was a kid, a few years before he died.
I’m sure it’s evolved into sort of a “fish tale” with the passing of time, as most fishing trips which end with a catch do, but it stands out in my mind.
I can’t remember which lake we were fishing, but we found a spot on the bank and wet our hooks.
After what must have seemed like an eternity, my cork vanished.
I began to reel with all of my 5-or-6-year-old might, and then the unthinkable happened.
Whatever kind of monster I had pulling on the other end of my line trying to tow me into the water stood up and came out of it.
My short life flashed before my eyes, and I realized what I had done.
Somehow, I had managed to hook an alligator.
Upon this realization, I did the only thing a little boy knew to do.
I threw my pole down and ran.
I made a beeline for Pappaw, who by this time was howling with laughter and yelling, “Reel him in.”
With a lot of hesitation and a little help, I did.
What I thought was an alligator turned out to be, if memory serves, a 5-pound, 8-ounce bass.
It’s still the biggest fish I’ve ever caught.
I remember running from a moccasin on the rocks under the bridge on Lake Eufaula.
I remember sitting on the dam at the pond beside my grandparents’ cow pasture, just watching Nana catch fish after fish while she skunked me.
She’d tell me I wasn’t holding my mouth right, but I’m convinced she cast some sort of fish voodoo on me.
This was usually remedied by my Pawpaw.
He’d just walk down the dam, reach into the trash can he kept on the dock, pull out a handful of fish food and toss it into the water.
I knew that was cheating, but I didn’t care.
I just watched the catfish roll, and the only thing that distracted me from reeling them in was the occasional moo when one of the cows needed a drink.
I remember when my Daddy bought us a boat, which opened up a new world on the water and left me with plenty more memories.
It was a gray, stick-steering Cobra with a 25-horsepower Mariner motor.
I couldn’t hardly make a left turn without almost ending up in the bottom of the boat so I sat in the back seat most of the time. My job was to pump the bubble which primed the motor, and I took pride in it.
One particular afternoon, Daddy and I were on the lake minding our own when a gentle rain began to fall.
The sky rumbled in the darkening distance, and we both decided it was time to head for the boat ramp.
We didn’t make it.
The gentle rain suddenly turned to gigantic needles pouring from the sky, and we were repeatedly stung until we made our way into an empty boat dock and rode out the storm.
One of the last trips we took with the Cobra, someone left the truck lights on the entire time, and my cousin and I were forced to wait with the boat while Daddy got the truck cranked.
It was after dark, and we were carrying on a conversation in the boat when my cousin said, “Look.”
I looked in the direction he pointed, and saw one pair of glistening eyes after another appear above the water line.
We soon figured out we were surrounded by alligators, and these weighed a lot more than 5 pounds, 8 ounces.
The gators decided not to have us for a snack, the truck cranked and we escaped with our lives.
Daddy sold the boat a short time later, and I took a job-induced hiatus from fishing.
Recently, however, the tides have turned.
A new pontoon boat has brought new adventures and new fish tales. The last one ended prematurely when I accidentally knocked our entire bucket of crickets into Lake Eufaula, but I know we’ll make more memories on the water this summer.
Life’s too short not to.