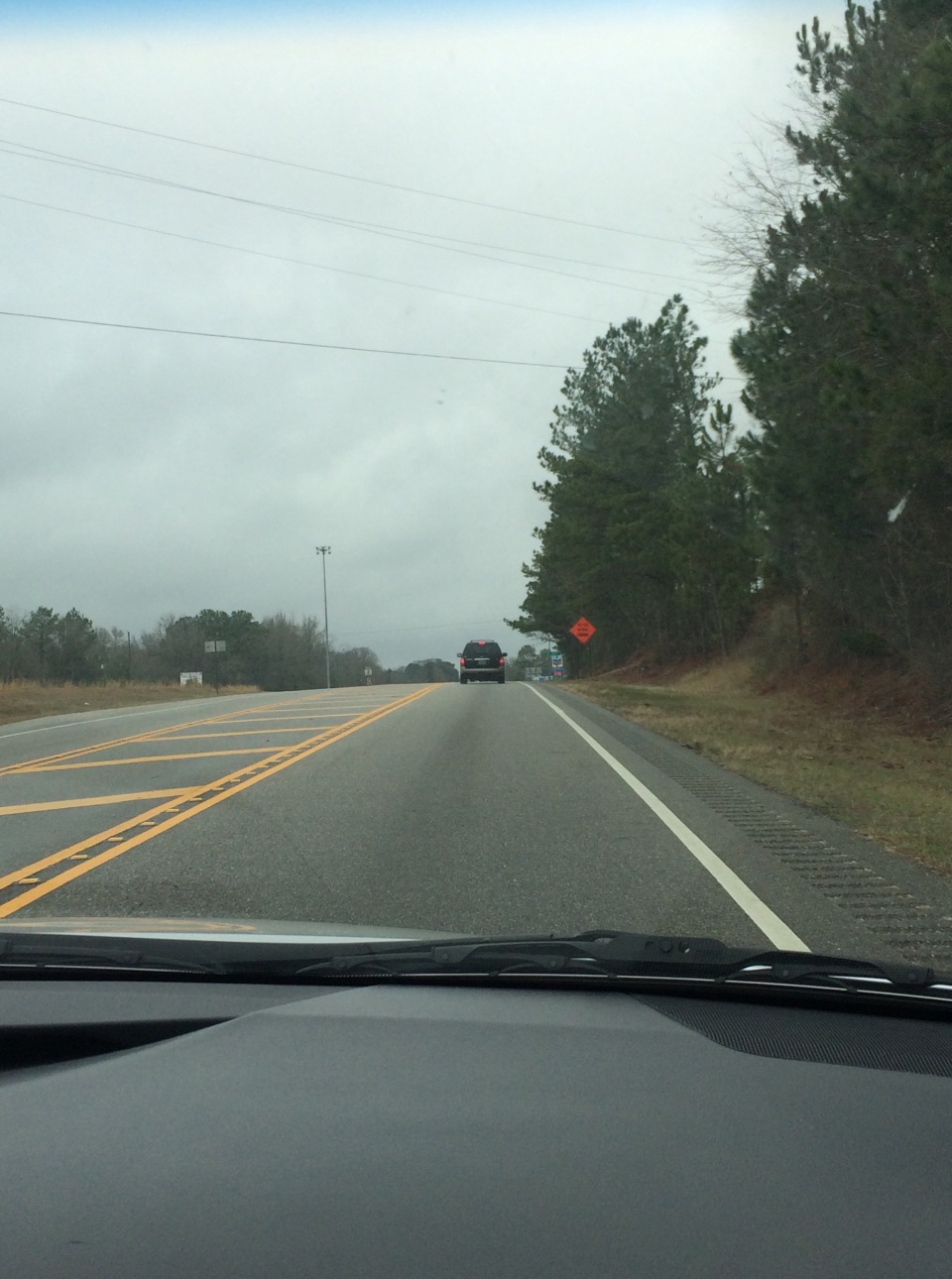 The first few days of 2015 have already brought their own triumphs and tragedies.

A cat threw up on the hood of my truck.
We lost Little Jimmy Dickens — who I saw during my first trip to the Grand Ole Opry and heard tell a funny story about how he once got locked out of his house and was stranded on the balcony in his underwear — and Elly May Clampett.
A much less important loss was Alabama’s to Ohio State in the Allstate Sugar Bowl.
It was mayhem, the Buckeyes deserved to win and that’s all I have to say about that.
However, in the midst of all of those losses, there have been moments of joy for me during the dawning days of the new year.
I’ve found time to read, and I’m almost finished with a new book I got for Christmas. 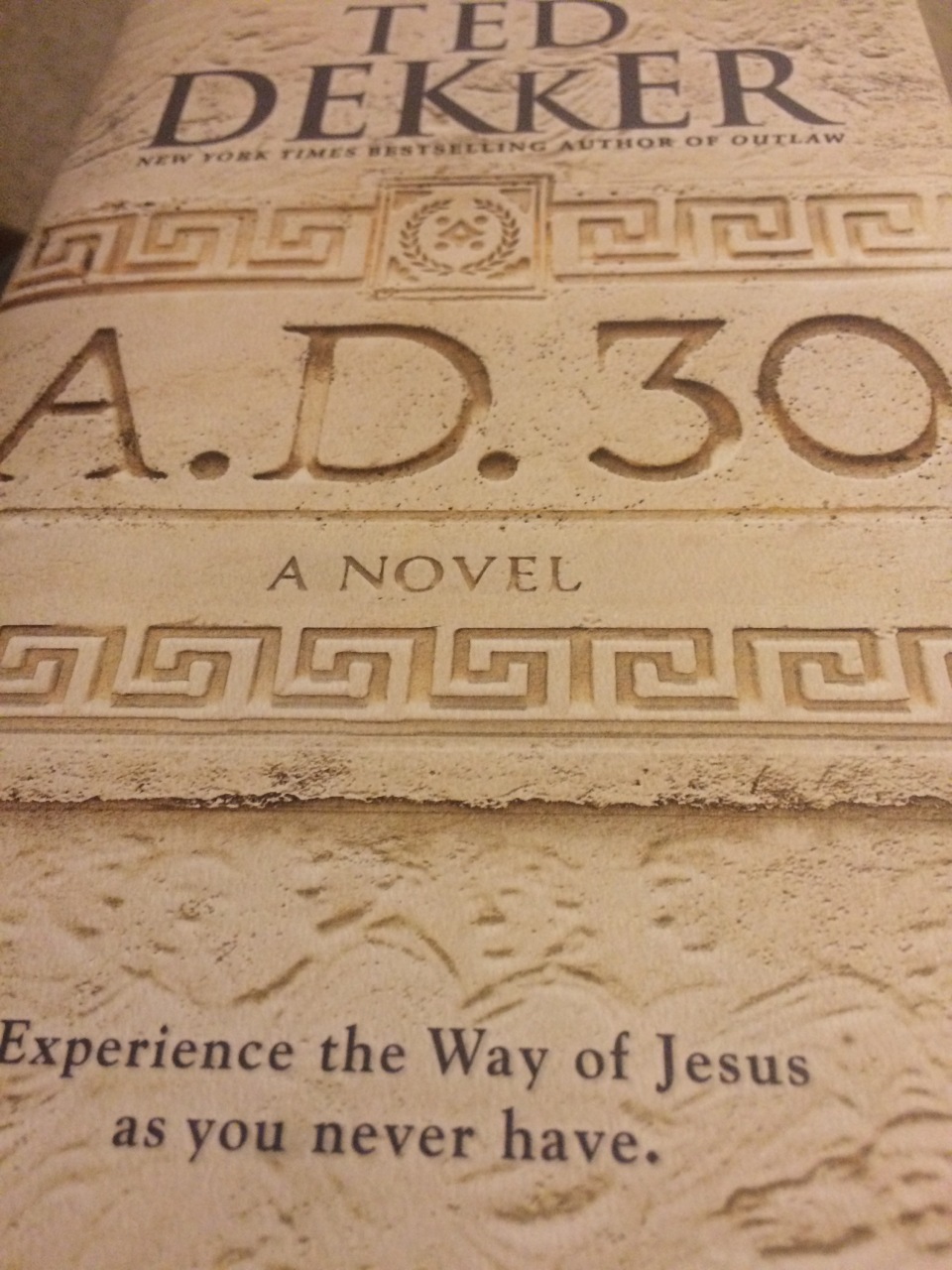 Yesterday I ate a vanilla Frosty and polished off a big bag of M&Ms, which was great since I’ve been on Weight Watchers for months.
I probably found all of the weight I’ve lost during that span in one sitting.
It was glorious.
Last year was a weird one.
“Boy Meets World” got a sequel, and 90s kids immediately felt old.
I went to a minor league baseball game for the first time, and nearly died trying to sleep on the couch in my sister’s apartment.
I actually watched the World Cup — at least until the USA lost — and I enjoyed it.
Yankees great Derek Jeter retired, and my life changed forever when my Pawpaw died.
I saw some things in 2014 I hope I never see again as long as I am on the earth, but I also saw some things which spawned hope for a brighter future.
I tried to write a blog every day, but failed after a 45-day streak so I plan on aiming for a post a week this year.
I didn’t make a New Year’s resolution, but I do hope to keep losing weight.
It turns out I can get around better when I’m not carrying an extra half a person.
I’m going to take a trip this year, and I think it will be the kind I’ll remember for the rest of my life.
I guess the beginning of every new year is another milestone on a journey, a time to put the past where it belongs and look forward to the future.
Last year is gone.
I’m quickly learning the more years I’m given, the faster they go.
This one presents a new opportunity to let go of the things I shouldn’t let bother me as much as I do, and place a higher priority on the important ones.
This year is a chance for me to be better than I was last year.
I plan to take advantage of it.