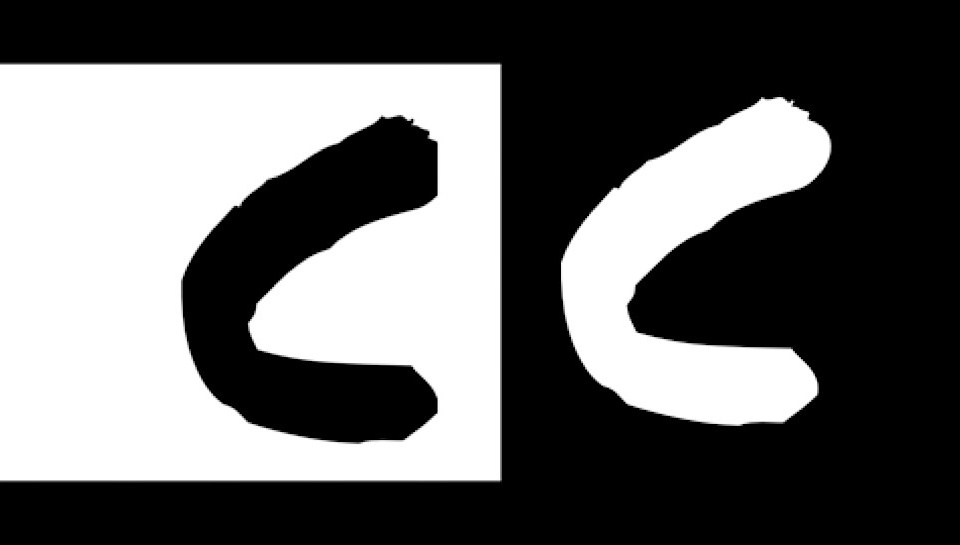 The photo above is the cover of the paper’s special 2014 football section, which is one of the reasons I have been lacking in the blogging department lately.

It’s 32 pages, and it features previews and more for six area football teams.

My friend, Andy Simmons, and I worked hard to meet deadlines.

The layout department worked hard to make the section look just right before we sent it to press.

Now it’s hit driveways inside today’s issue of the paper, and we are all free.

This is a banner day.

There have been other banner days recently.

The launch of the SEC Network, which I have watched and recorded as often as possible.

Last Saturday, when I went to my sister and brother-in-law’s and nearly passed out from scaling their apartment stairs so many times.

Then we played “spike ball” and threw a football in a park before they took me to a very good Chinese restaurant, at which I will probably never be able to eat again because when I came home Sunday night I immediately went on a diet.

Tomorrow also stands to be a pretty good day, for a couple of reasons.

One, it is the “unofficial kickoff” of football season in our area.

The high school team I cover has its jamboree game tomorrow night, which leads me to the second reason.

I have a three-hour drive to Mobile tomorrow, which means I will be out of the office for hours and able to sing along with my commercial-less Sirius XM radio until I arrive at the stadium to watch the first football game of the year.

It doesn’t count at all, and I’m OK with that.

It’s still football, it’s a new season and it won’t be long until I hit the road again.